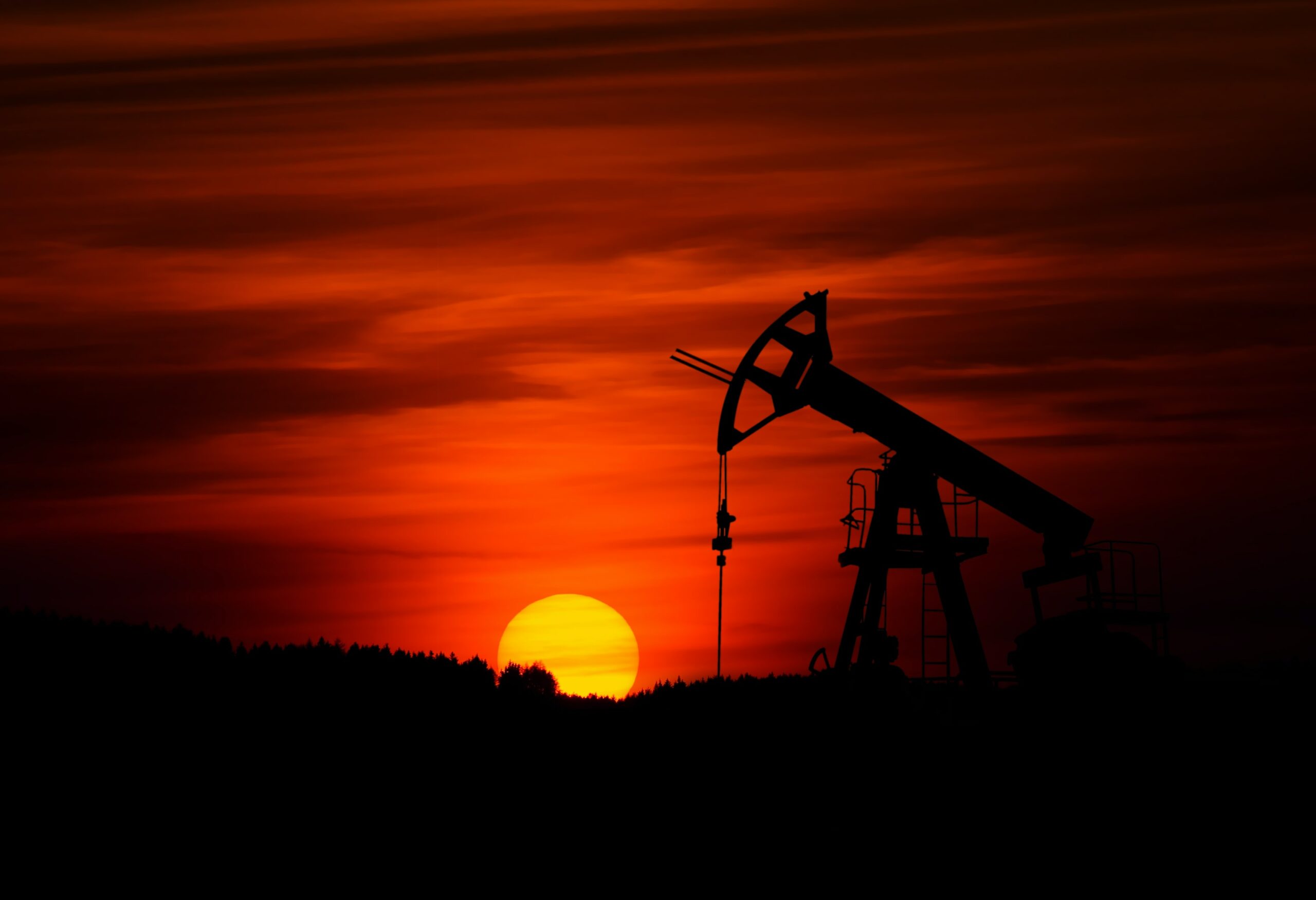 Share on:
Why did oil prices skyrocket in 2022, and will they come down any time soon?

Over the last couple of months, the world has seen crude oil prices jumping to over USD114 per barrel in June 2022 from under USD17 in April, 2020.

This marked one of the sharpest price surges in the recorded history of the oil market.

While the low prices of 2020—caused by worldwide lockdowns and factory closures—are not difficult to interpret, many find the unusually high prices that the markets saw this year unreasonable.

Here we have look at four different factors that drove up crude prices in 2022, and consider the prospects for oil prices in 2023.

OPEC Plus’s decision to cut its oil output by 2 million barrels per day in 2021 led to rising crude prices in the following year.

This was not the first time.

The alliance, which includes traditional OPEC members as well as market players such as Russia, had previously slashed output by as much as 10 million barrels per day in 2020.

Some found the production cuts unwarranted, especially as OPEC Plus was already “producing less than its target amount,” according to estimations by Forbes.

The US has been encouraging Saudi Arabia and its other allies in OPEC to ramp up production and in doing so, drive down cost.

During his visit to Saudi Arabia in 2022, President Joe Biden reasoned with the Saudi authorities that high oil prices were detrimental to the entire global economy.

This leveraging of diplomatic relations seems to have been at least partly successful, as crude prices took a downturn after July—hovering around USD80 per barrel for months.

Awareness about the potential of renewable energy has increased in recent years—and rightly so. They are, after all, our civilization’s best bet in the long run.

However, this may have created a false optimism that the world is ready to make the transition from fossil fuels to renewables within a year or two.

Unfortunately this is not the case. If we add up all the energy consumed by humans across the world each year, oil, coal, and natural gas will account for 34%, 27%, and 24% of the sum, respectively.

This means that, as of 2022, fossil fuels make up 85% of the humanity’s energy portfolio. The share of renewables is currently 4-5% and—fortunately—still growing.

But enthusiasm about renewables and the hope of an imminent transition to clean energies may have led to a tacit boycotting of investment in hydrocarbon projects, especially in the West. This may be another reason behind rising crude costs in 2022, and could be a major influence on oil prices in 2023.

The shift to renewables is necessary, but over time. A hasty shutting down of hydrocarbon projects will likely backfire.

The problem of Russia

Russia has been weaponizing energy since its invasion of Ukraine and subsequent hostilities with the West. After the beginning of the war in February, the flow of natural gas was intentionally cut by Moscow in June.

As some 40% of Europe’s natural gas consumption was supplied by the Nord Stream pipeline, this put Europe in a difficult situation.

European countries have been making up for the deficit by resorting to alternative fuels such as liquified natural gas (LNG), which has caused some restructuring in the international supply chain of hydrocarbons.

And the costs of the restructuring operations have automatically translated into higher hydrocarbon price.

At the same time, a growing pile of sanctions against Moscow is preventing buyers to to get their hands on what Russia is prepared to export—even if Moscow had no objection to sell.

A prolonged period of global inflation is driving up crude oil prices, just like most other commodities.

The causes behind the inflation surge of 2021-2022 is beyond the scope of this article and are not even thoroughly understood at this point, but excessive demand during the post-Covid recovery is definitely a strong contributing factor.

The combined effects of limited oil production (as discussed earlier) and a surge in demand for all commodities, including energy, in 2021-2022 may have led to a rise in the prices of many products and services, creating a vicious cycle: oil prices have gone up in response to inflation, while triggering further waves of inflation.

This has led to a confusing situation in which oil prices are named as both the cause and a consequence of inflation. Whatever the reason, it seems that inflation rates are coming under control toward the end of 2022 thanks to measure taken by many central banks on both sides of the Atlantic such as raising interest rates.

Breaking the vicious cycle of inflation—which could happen in the coming year—should cause the energy market to calm down and lead to lower oil prices in 2023. Dialogue with important hydrocarbon producers has been partly successful, though the future of the West’s relations with Russia is still the big question.

Finally, investment in clean energy must obviously continue, but we should also remember to follow a reasonable roadmap for our ultimate transition to renewables.

Charting the path toward COP28

The Top 3 Cities for Business

The Scramble for African Aviation

What's next for the Brazilian economy?