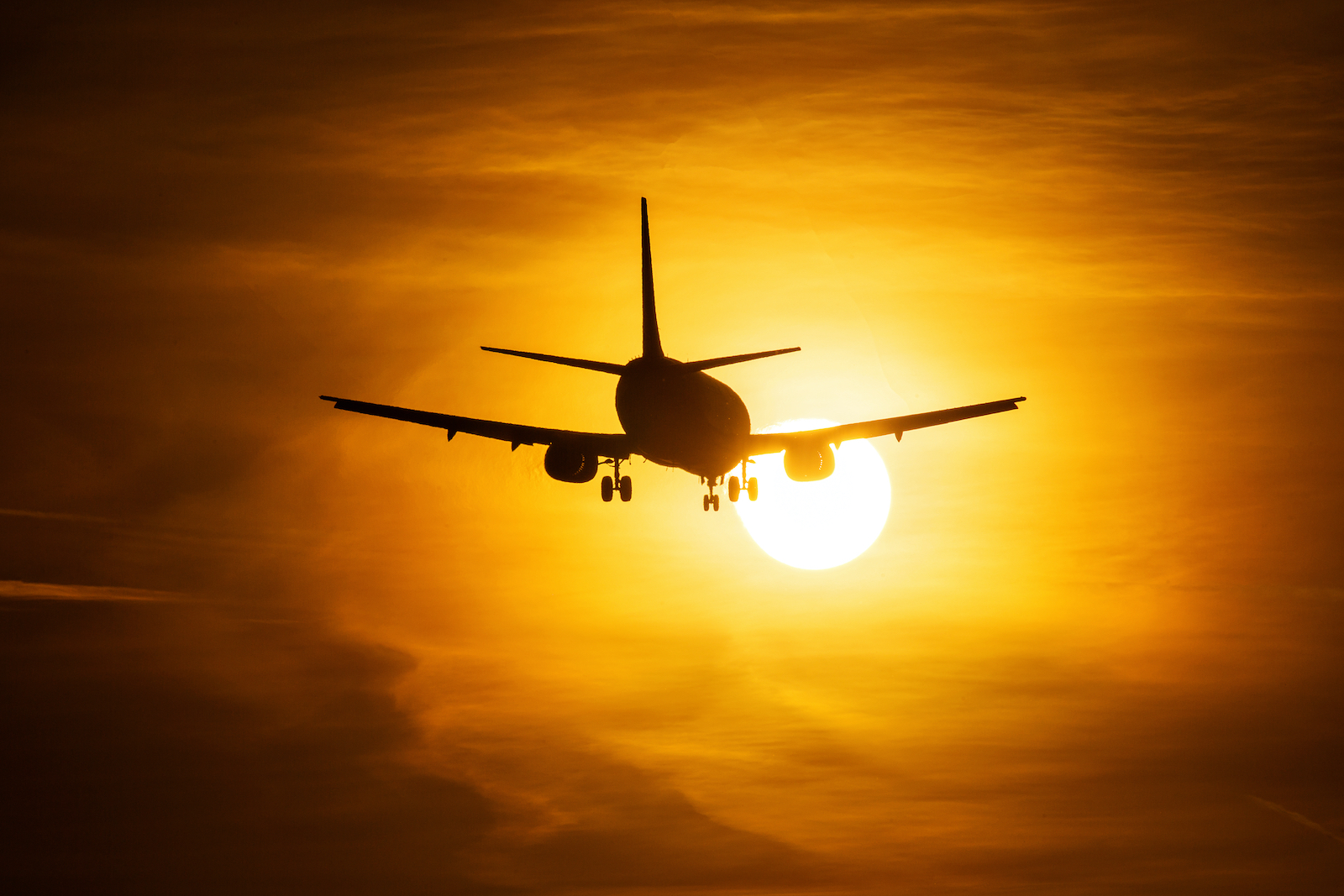 The Scramble for African Aviation

Share on:
Turkish Airlines’ winning card in the scramble for the African aviation market seems to be its affordable tickets prices in return for services at European standards.

Turkish Airlines is currently operating some 40 routes between Istanbul and destinations across Africa, with the number rising to over 55 in some seasons.

The Turkish flag carrier also operates flights between African cities and European destinations, such as its popular Lagos to Heathrow route.

But how did the Turkish airline become so big in Africa?

If you intend to fly to an exotic African destination such as Mauritius from Europe or Asia, one of your fastest and most economical routes is via Istanbul. The same applies to places ranging from Ivory Coast in the west of the continent to Djibouti in the east.

Operating flights to most African destinations is not free of challenges, given the underdeveloped aviation infrastructure in parts of the continent, but it can be a rewarding enterprise, too.

The Turkish carrier has often cited African routes among its most profitable destinations, and these profits are mainly generated by Africa’s increasing demand for aviation services.

With many African economies developing at a rapid pace, air travel is becoming increasingly commonplace in Africa. Over the past 20 years, the continent’s demand for flight seats has jumped to 100-150 million seats per year, from under 500,000 before the year 2000.

Turkish Airlines saw the beginnings of this trend in the early 2000s and decided to capitalize on it.

“In 2011, Turkish Airlines flew to 14 African cities. By the end of this year, it will operate 52 routes from Istanbul across Africa, after launching a route to Freetown, the capital of Sierra Leone,” noted a Reuters article from 2017.

But the opportunity was also noticed by others, and Turkish Airlines is now competing not only with local carriers but also with the likes of Qatar Airways and Emirates—each of which currently has at least 30 direct African routes.

Aside from the fact that Istanbul’s geographical location makes it a natural hub, Turkish Airlines’ winning card in the scramble for African aviation market seems to be its affordable tickets prices in return for services which are up to European standards.

Moreover, Turkish Airlines’ fleet seems to suit flights to Africa. The carrier is one of the biggest operators of narrow-body aircraft, which have lower operating costs and fewer seats than wide-body airplanes.

From a total of roughly 340 commercial jets operated by Turkish Airlines, at least 140 of them are narrow-body planes such as Boeing 737 (of various classes) and Airbus A321 Neo.

Such small and low-consumption aircraft can seat around 150 passengers, with a small crew of only four flight attendants, two pilots, and one head steward. As such, direct flights to less well-known destinations make economic sense to Turkish Airlines.

Although narrow-body airplanes are not suited to long-haul flights of over five-seven hours, a good chunk of the continent, including all of North Africa and East Africa, happen to be within under seven hours of Istanbul.

Ambitions for the future

Turkish Airlines has been contemplating more routes since mid-2022. “Three destinations in Africa are included as future targets—Aswan (ASW) in Egypt, Hargeisa (HGA) in Somaliland, and Port Sudan (PZU) in Sudan,” according to Routes Online.

Thanks to a handsome net profit of USD700 million reported for the first half of 2022, the carrier has been thinking about the expansion of its fleet; it was announced in September 2022 that Turkish Airlines was placing an order for 70 new jets by 2023.

The absolute majority of the new airplanes will be narrow-body—which will put the airline in an even better position to serve less busy destinations and emerge dominant in the scramble for African aviation.

As high inflation rates persist, many national currencies are struggling with devaluation in 2022.

Turkey in a nutshell